Soaking in the Atmosphere

I first went there in 1978 to cover the Iranian Revolution and I’ve visited about 10 times for work. It’s a largely 17th-century city, and its stunning mosques – decorated with exquisite blue mosaics – are among the most beautiful in the world. The 16th-century bridge, popularly known as Si-o-Seh Pol [the bridge of 33 arches], is a breathtaking sight, spanning the Zayandeh River. My favourite area is Naqsh-e Jahan Square, or Imam Square, a Unesco World Heritage Site. Traditionally, Isfahan has been hard to get to, but now it’s quite easy for British tourists.

Anything special I should pack?

Take phrase books, as most people don’t speak English, and read up on the city’s history. There’s no point in pitching up, say, in the vast central square without knowing that the builder, Shah Abbas I, staged polo matches there. 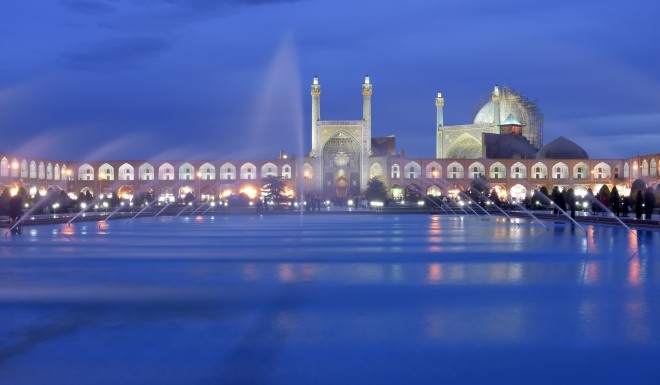 What do you miss most when away?

Persian nougat called gaz, flavoured with pistachio nuts. My daughters still talk about the sweets I brought back in the late Seventies.

What’s the first thing you do on arrival?

I like to wander around the streets and have a cup of tea in a tea house to familiarise myself with the city again.

The best place to stay?

The 300-year-old Abbasi Hotel . It was built as a caravanserai in the 17th century when Isfahan was approached on camel or horseback. It has a vast courtyard with little stables all the way around (now converted into rooms) where camels would have been tethered. The best time to stay is late spring or early autumn when it’s not too hot. You can sit in the courtyard, drinking tea with your meal, under the palm trees. The rooms and service are good, and it’s clean and comfortable.

Where would you meet for a drink?

Alcohol is strictly forbidden. There’s a large Christian population descended from the first Christian settlers from central Asia, and if you’re with them I think you’re allowed to drink their alcohol. It’s pretty fierce stuff, like rocket fuel.

The best place for lunch?

Khayyam Restaurant [no phone or website] on Nazar Street in Jolfa is a cheap and cheerful kebab place, popular with the locals. They serve succulent chicken and lamb kebabs. 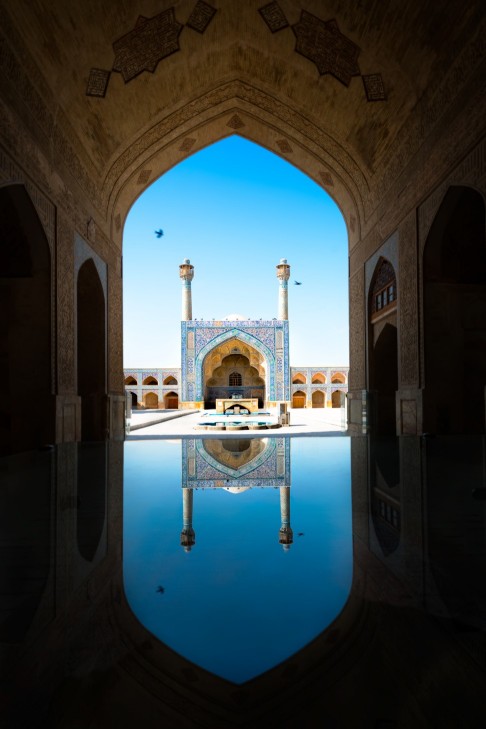 Shahrzad Restaurant  is where I tasted my first fesenjan, a gorgeous stew flavoured with pomegranate syrup, ground walnuts and molasses. It’s tastefully furnished and decorated with stained-glass windows and intricate mirror work.

Where would you take a first-timer?

The covered bazaar, one of the oldest and largest in the Middle East, in the northern section of Naqsh-e Jahan Square. Soaking in the atmosphere is an experience. You’ll find tea sellers selling dates, little biscuits and cakes, and lots of Persian handicrafts. 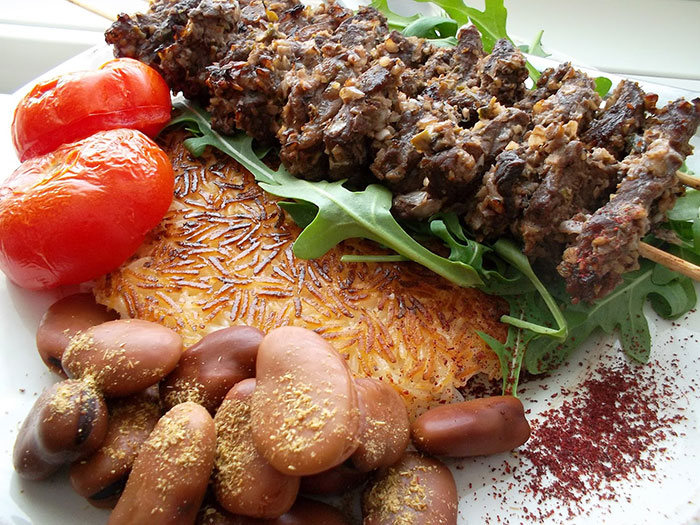 What should I avoid?

Instinctively – speaking as a television journalist – I’d avoid anywhere near the police stations because they often ask to see your passport. I’ve been arrested quite often, but as a tourist you don’t need to worry.

Do you prefer public transport or taxi?

I’ve used both. Taxis are probably best because they’re a little more private and the taxi drivers are inclined to talk more openly than people would on a bus.

And what should I bring home?

Isfahani carpets. They’re the best in Iran and the colours and knotwork are particularly fine. Nowadays, they’re coloured with artificial dyes, whereas the older pre-1970 carpets were naturally dyed. They’re better, but they’ll cost you.

John Cody Fidler-Simpson (born 9 August 1944) is an English foreign correspondent and world affairs editor of BBC News. He has spent all his working life at the BBC, and has reported from more than 120 countries, including thirty war zones, and interviewed many world leaders. He was educated at Magdalene College, Cambridge, where he read English and was editor of Granta magazine.